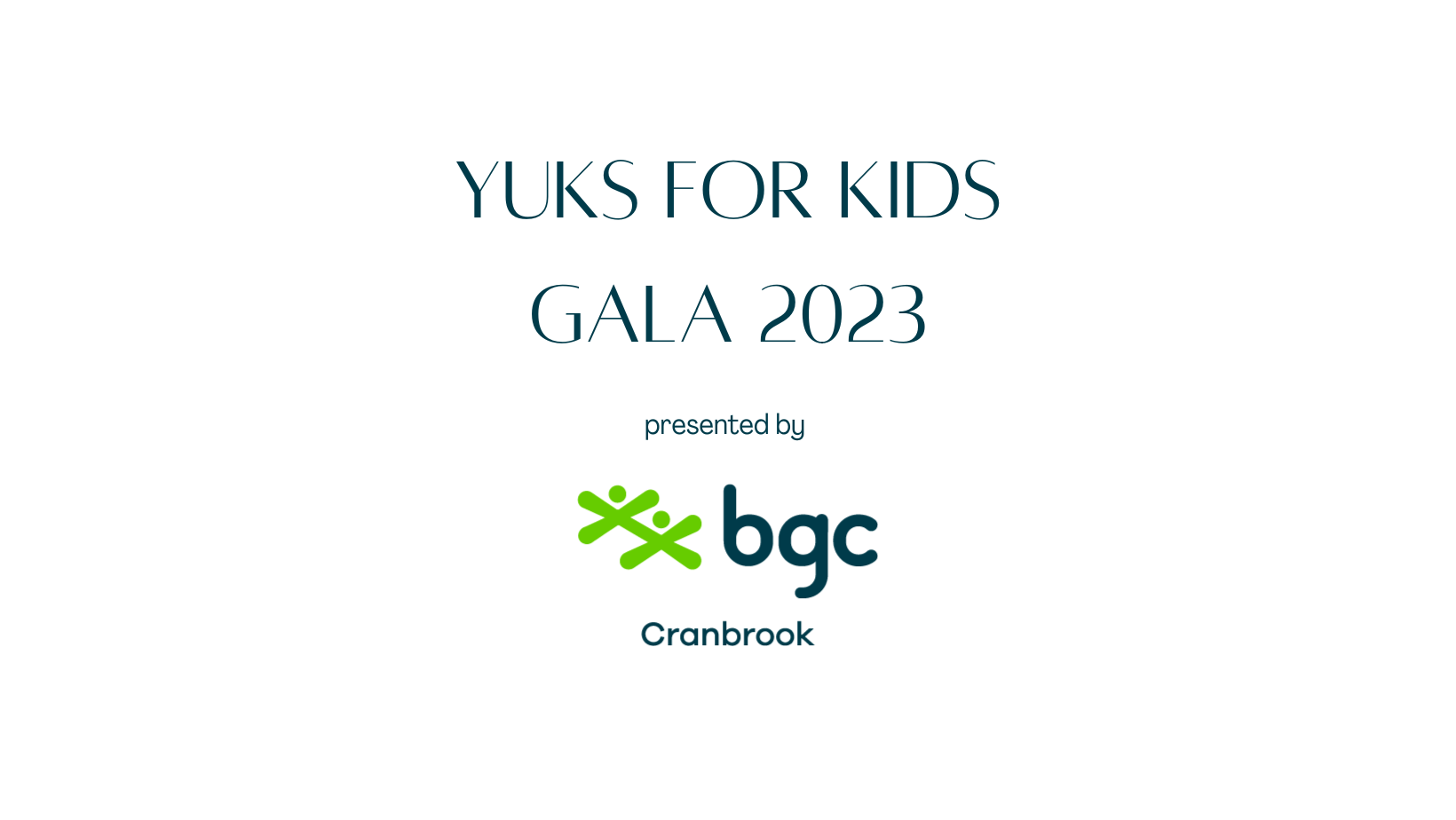 Join us on Saturday, February 25th for the first-ever BGC Cranbrook Yuk For Kids Gala!

The Yuks for Kids Gala will be hosted at the beautiful Royal Alexandra Hall in Cranbrook, BC. Joining us this year is the side-splitting Dave Hemstad, of CBC’s “The Debaters!” Guests will enjoy an incredible dinner prepared by the Heidout, desserts, drinks, and high-level entertainment. In addition, there will be hundreds of local items available for auction and a live auction featuring a 3 Night Houseboat Vacation from Sunshine Houseboats & Marina and Flights for 2 anywhere in the world from the WestJet Cares for Kids Foundation.

If you’re interested in business sponsorship opportunities, we are still looking for a few key sponsors to help make this the incredible event we expect it to be. Please review our sponsorship package here.

A bit about Dave, the man who will be making us yuk throughout the evening.

Dave Hemstad is a three-time Canadian Comedy Award nominee who began performing on national television in 2002.

In addition to his own half-hour “Comedy Now” special on CTV and his 2 Gala performances at the prestigious Just for Laughs Festival in Montreal, Dave has taped multiple appearances for both the Halifax and Winnipeg Comedy Festivals on CBC. Dave has many acting credits to his name including having starred in the Showcase comedy series “Almost Heroes”. Dave is currently a regular on CBC’s smash hit The Debaters and a contributing writer on the CBC series “Still Standing”.